UK Parliament Pointlessly Debates Whether Trump Should Meet The Queen 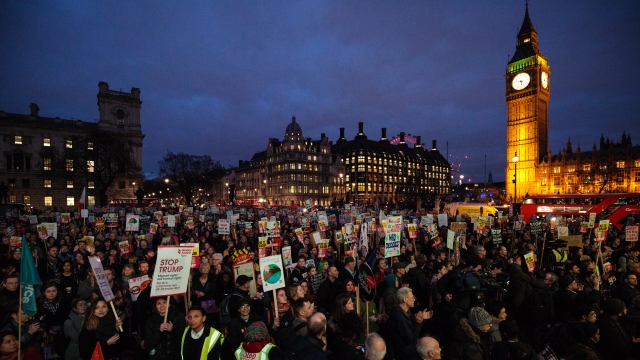 SMS
UK Parliament Pointlessly Debates Whether Trump Should Meet The Queen
By Jake Jones
By Jake Jones
February 20, 2017
Despite rejecting the petition officially, the U.K. Parliament debated whether to allow President Trump to meet the queen.
SHOW TRANSCRIPT

The U.K. Parliament debated whether or not to rescind the invitation to President Donald Trump for a state visit.

A state visit is more prestigious than an official visit since it involves the queen and a lot of pomp and circumstance.

Only two presidents since the 50s have received such an honor.

President George W. Bush's state visit was in November of 2003 — well over halfway through his first term. Similarly, Barack Obama attended a state visit in 2011.

Prime Minister Theresa May invited Trump to a state visit only one week after his inauguration.

Two petitions led to the debate: One with 300,000 signatures defended May's decision to invite Trump for a state visit.

The second, which opposed Trump's state visit as an embarrassment to the queen, was signed by more than 1.8 million people. 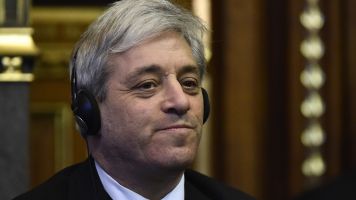 Even though the debate lasted nearly three hours, it was mostly for show.

The British government has already rejected the petition to block Trump's state visit.