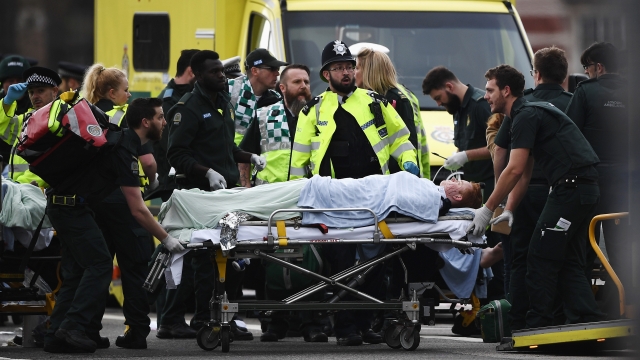 Police have revised the death toll for the attack near U.K.'s Parliament from five to four, including the attacker.

According to KSL, The Church of Jesus Christ of Latter-day Saints confirmed that Kurt Cochran, an American from Utah, was one of the four killed in the attack. The Mormon church says he was on an anniversary trip with his wife Melissa, who was injured in the attack.

Our hearts are broken this day as we say good-bye to our dear brother-in-law Kurt. He passed away from the injuries...

Prime Minister Theresa May said the attacker was a British-born man who had previously been under investigation for "violent extremism."

ISIS claimed responsibility for the attack through its propaganda agency on Thursday. But investigators haven't announced any link between the attacker and the terrorist group.

An investigation is still ongoing. But for now, police believe there was only one attacker.

Still, police say they arrested eight people during overnight raids in six locations across the country. 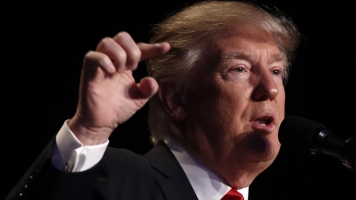 The attack started with a vehicle plowing through a crowd of people on Westminster Bridge around 2:40 p.m. local time Wednesday.

The bridge is less than half a mile from where U.K.'s Parliament meets. The suspect's vehicle crashed near the House of Commons.

The attacker then went to Parliament grounds, where he fatally stabbed a veteran police officer. He was then shot and killed by police.

London's Metropolitan Police estimate about 40 people were injured in the attack. As of Thursday morning, seven of those victims were in critical condition.