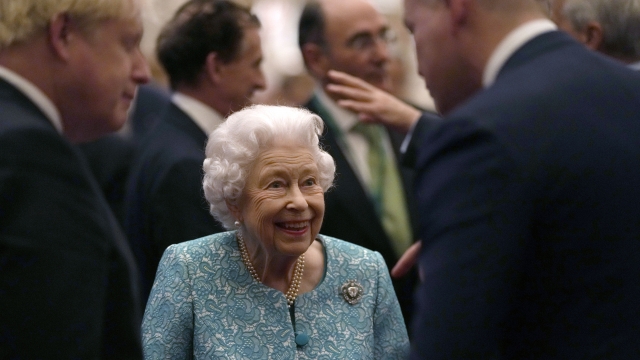 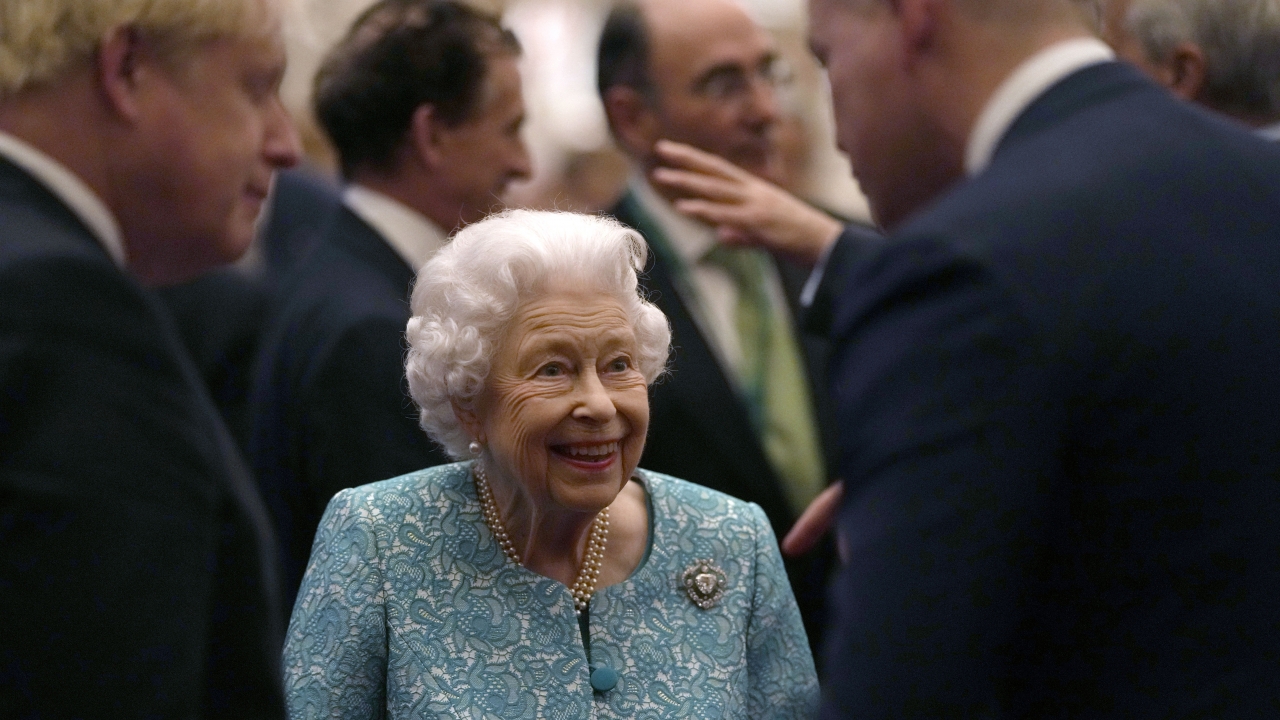 Buckingham Palace said Thursday that Queen Elizabeth II spent a night in a hospital for checks after being advised by her doctor this week to rest.

The palace said the 95-year-old British monarch went to the private King Edward VII's Hospital in London on Wednesday for "preliminary investigations." It said she returned to her Windsor Castle home at lunchtime on Thursday, "and remains in good spirits."

On Wednesday, the queen canceled a scheduled trip to Northern Ireland, and the palace said she had "reluctantly" accepted medical advice to rest for a few days. It did not elaborate.

The queen is now at Windsor Castle, west of London, where she has spent much of her time since the onset of the COVID-19 pandemic last year. The decision to cancel this week's trip was understood to not be COVID-related.

The decision came just days after Elizabeth was seen using a walking stick at a major public event when attending a Westminster Abbey service marking the centenary of the Royal British Legion, an armed forces charity.

She had previously been photographed using a cane in 2003, but that was after she underwent knee surgery.

Britain's longest-lived and longest-reigning monarch, Elizabeth is due to celebrate her Platinum Jubilee — 70 years on the throne — next year.

Elizabeth has ruled since 1952 and was widowed this year when Prince Philip died at age 99 in April. She still keeps a busy schedule of royal duties. On Tuesday, she held audiences with diplomats and hosted a reception at Windsor Castle for global business leaders.

In less than two weeks she is due to host world leaders at the United Nations climate summit in Glasgow, Scotland.

She has generally enjoyed good health throughout her long life. She was last hospitalized in 2013, when she was 86, after experiencing symptoms of gastroenteritis.