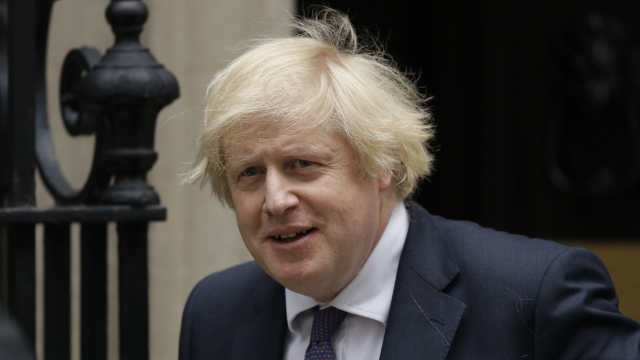 The United Kingdom said it's going to fulfill its promise to offer citizenship to eligible Hong Kong residents in response to a new Chinese law.

"We stand for rules and obligations, and we think that is the soundest basis for our international relations, and the enactment and imposition of this national security law constitutes a clear and serious breach of the Sino-British Joint Declaration," U.K. Prime Minister Boris Johnson said. "It violates Hong Kong's high degree of autonomy and is in direct conflict with Hong Kong basic law. The laws also threatens the freedoms and rights protected by the joint declaration."

On Wednesday, hundreds protested against the new law on the 23rd anniversary of the handover of Hong Kong to China. According to the Hong Kong Police Force, authorities arrested "around 370" people and seven officers were injured.