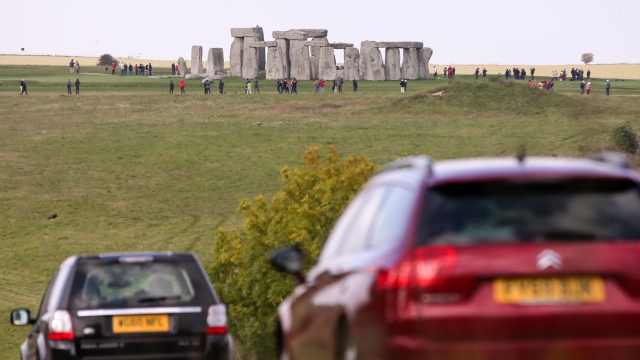 SMS
Stonehenge Might Get An Underground Tunnel For Cars
By Ryan Biek
By Ryan Biek
January 12, 2017
A nearby road, the A303, is notoriously congested, so some say a wider underground tunnel is the solution, but others aren't so sure.
SHOW TRANSCRIPT

Stonehenge –– one of the seven wonders of the medieval world –– may soon have a tunnel for cars running beneath it.

That's because a nearby road, the A303, is notoriously congested.

The U.K.'s transport secretary has finalized plans for a 1.8-mile tunnel under the world heritage site. It's part of a more than $2 billion investment to improve the A303.

Some campaigners and archaeologists say the tunnel will cause "irreparable damage to the landscape." At the very least, they argue the tunnel should be almost another mile longer than proposed to avoid harming the site. 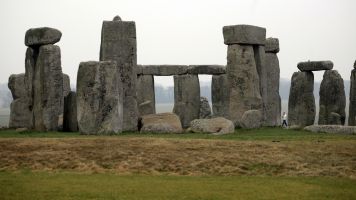 But the transport secretary argued it will benefit Stonehenge visitors by removing traffic.

And the tunnel has some pretty influential backers. UNESCO, the National Trust and English Heritage all support it.

Officials will let the public voice their concerns for the plan until March.