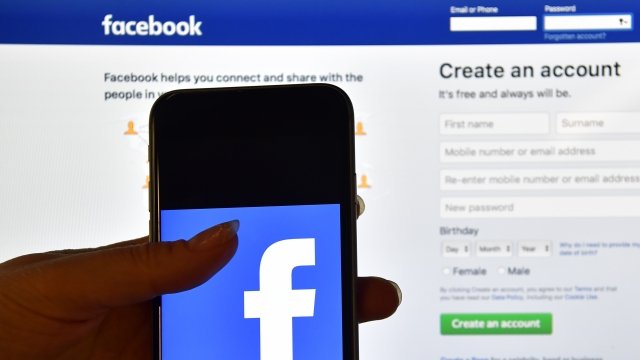 A leaked report from the U.K. Digital, Culture, Media and Sport Committee could cap off a difficult week for Facebook.

A leaked report from the U.K. Digital, Culture, Media and Sport Committee recommends sites like Facebook pay a tax to fund government initiatives to sort out misleading or harmful posts. The report is officially due out Sunday.

Up until now, social media sites largely haven't been responsible for user content. The report calls for sites like Facebook to be held to the same level of accountability as television and radio companies.

The report could cap a difficult week for Facebook. The company said Wednesday concerns over privacy and security-related changes could slow growth. That announcement sent Facebook's share value plummeting. The company lost roughly $120 billion in market value in just one day.