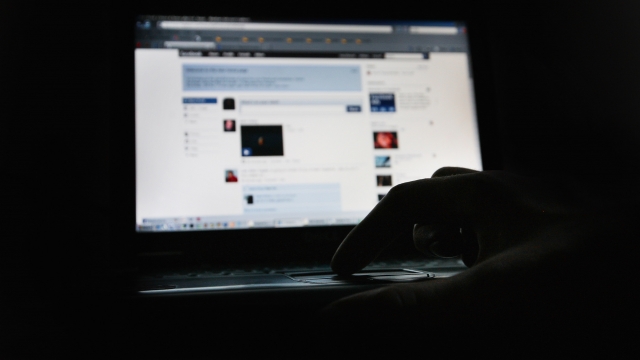 The U.K.'s Digital, Culture, Media and Sport committee made the accusation in its report on fake news and disinformation on social media sites.

The report says it's "evident" that Facebook "intentionally and knowingly" violated the law. It also singled out CEO Mark Zuckerberg for refusing to appear before the committee.

The report said, in part: "Companies like Facebook should not be allowed to behave like 'digital gangsters' in the online world, considering themselves to be ahead of and beyond the law."

The report calls for the creation of a mandatory code of ethics for social media sites, among other reforms. But, as the Associated Press notes, reports like this aren't binding, and it's unclear if the government will act on any of the recommendations.

Facebook's U.K. public policy manager said in a statement the company is "open to meaningful regulation" of social media. And he said it supports "effective privacy legislation that holds companies to high standards in their use of data and transparency for users."