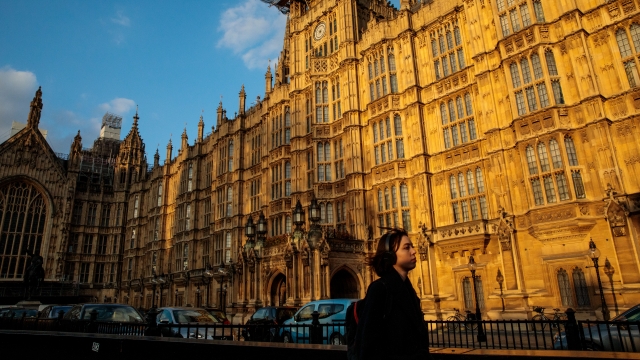 The U.K. will now leave the EU on May 22 or April 12, depending on whether Parliament approves Prime Minister Theresa May's deal.

U.K. lawmakers have approved extending the country's withdrawal date from the EU beyond its original March 29 deadline.

The House of Commons voted Wednesday in support of the deal the EU offered the U.K. last week. That pushes Brexit to May 22 — but only if Parliament approves Prime Minister Theresa May's deal. If Parliament rejects it, the U.K. will have until April 12 to tell the European Council what it's going to do instead. Parliament has already voted down May's deal twice before.

The Commons also held a series of "indicative votes" Wednesday on eight alternatives to May's withdrawal agreement. Some of the options included striking different customs deals with the EU and revoking the decision to withdraw. None of the proposed alternatives earned majority support.

In an apparent effort to win Parliamentary support for her deal, May said Wednesday that she'll step down as prime minister if her Brexit deal is passed the next time it's put up for a vote.