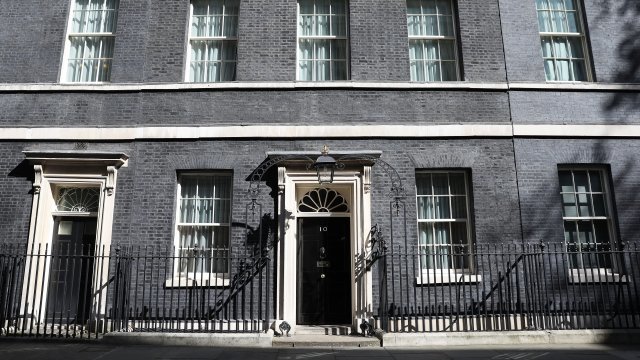 Sky News reports the head of MI5 briefed Cabinet ministers on the plot on Tuesday. According to the outlet, an explosive device was planned to detonate at Downing Street. Police believe terrorists planned to attack and kill May with knives amid the chaos.

Law enforcement arrested two men on terror charges. They're scheduled to appear in court on Wednesday.

This news follows a report on whether security services could have prevented the terrorist attack at Manchester Arena. Though U.K. law enforcement have been able foil 20 Islamist terrorist plots in the past four years, the report says "it is not realistic to expect everything to be stopped."