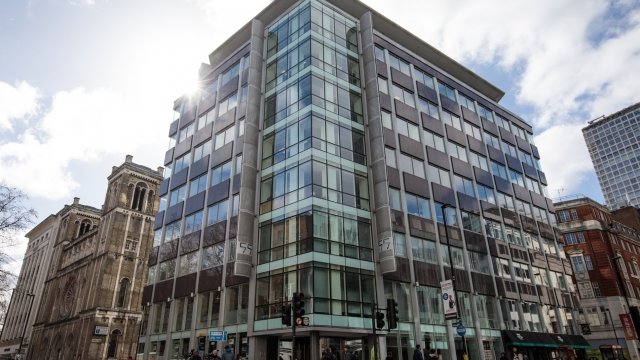 Cambridge Analytica has been connected to the Trump campaign. But now officials across the pond are raising questions about the firm's role in Brexit. A former employee told The Guardian the firm worked directly with the Leave.EU campaign and the pro-Brexit party UKIP.

More than a dozen members of the Information Commissioner's Office spent several hours searching and gathering evidence late Friday evening and into early Saturday morning after a judge granted a warrant Friday.

Both Facebook and Cambridge Analytica have denied any wrongdoing.