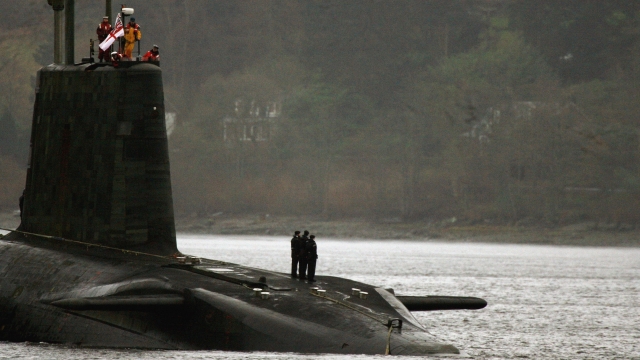 The U.K. government tried to cover up a failed nuclear weapons test off the coast of Florida, according to the Sunday Times.

A senior naval source told the British newspaper the missile was unarmed for the test, which occurred in June 2016.

The source said the missile veered off course toward the U.S. coast. The cause of the failure remains top secret. But a U.S. defense official told CNN the path was part of an automatic self-destruct sequence, triggered when the missile's electronics detect an issue.

Knowledge of a failed test of the Trident missile was kept secret from the public, as well as Parliament. The failed test happened just before Prime Minister Theresa May took office. 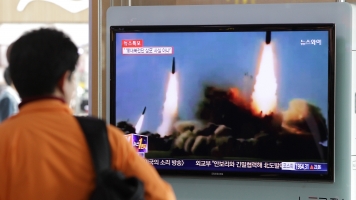 Britain's Trident system is a submarine-launched ballistic missile, which can be armed with nuclear warheads and is the U.K.'s only deterrent against nuclear attack.

In July, Parliament voted to spend about $50 billion on four replacement nuclear submarines for the U.K.'s nuclear program.

May was asked four times on BBC's "The Andrew Marr Show" if she knew about the failed test prior to the vote. She avoided the question.

"Did you know that misfire occured?" Marr asked.

"Well, I have absolute faith in our Trident missiles ... ," May said.

"Did you know it had happened?" Marr asked.

"Did you know about it when you told the House of Commons?" Marr asked.

"And the issue we were talking about in the house was a very serious issue; it was about whether or not we should renew Trident," May said.

"There are tests that take place all the time, regularly, for our nuclear deterrents," May said.