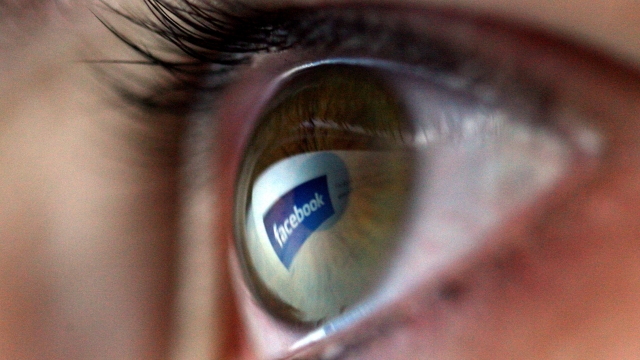 On Monday, the Information Commissioner's Office, or ICO, released a list of 16 rules that aim for stricter regulations on social platforms when it comes to children under 18.

One of them includes a ban on Facebook "likes" and Snapchat "streaks" for that age group. Others range from turning off tracking locations, keeping privacy settings high and not sharing collected data.

The set of rules focuses on the so-called "nudge theory," which is based on companies using psychology to encourage certain behaviors. In this case, the ICO says features such as Facebook likes and Snapchat streaks encourage users to spend more time on social media and share more personal information. Rules that limit those features might help minors disconnect from the apps.

Other European privacy regulators have been cracking down on big tech recently. Perhaps most notably, last year the EU adopted a new rule requiring companies that collect user data to ensure that it's secure and protected. Failure to meet these requirements can result in a fine of up to 4% of the company's total global income.

The ICO's proposed rules are open for public comment until May 31. A final version will then go before the U.K. Parliament, and the ICO said it's expected to become law by the end of the year.