Have A Weakened Immune System? Reconsider That Tattoo 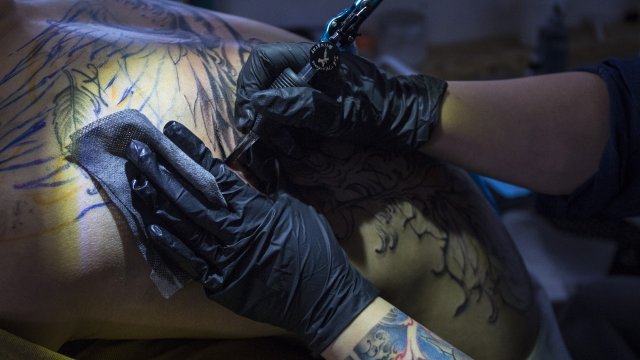 A group of doctors in the UK warn you may want to hold off on getting a tattoo if you're on medication that weakens your immune system.

A case study published Monday in the health journal BMJ chronicles the three years of debilitating pain a 31-year-old woman went through after getting inked.

"She was having to use crutches at times, not able to exercise, and even had to cancel a trip that she had planned from the U.K. to Las Vegas as result of the symptoms she was having," said Dr. William Wilson, a trauma and orthopedic surgeon.

Dr. William Wilson says his patient developed thigh and knee pain after getting a large tattoo on her left thigh. The woman told the researchers the parlor was hygienic and that she had no problems from a tattoo she got several years prior on her other leg.

However, the woman also has chronic cystic fibrosis and received a lung transplant, which requires her to take several anti-rejection meds. 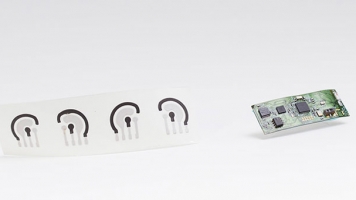 "Medications like that suppress the immune system," Wilson said.

In fact, an MRI and biopsy showed chronic muscle inflammation in the area right under where she had the tattoo.

"Given the timing and the location of the symptoms, we felt that the tattoo potentially could have been the cause," Wilson said.

It's unclear if the tattoo was the cause. But, after months of physical therapy, Wilson says his patient has no more pain.

"Patients who are on immunosuppression or who are on drugs that suppress their immune system should consider carefully whether to have tattoos," he said. 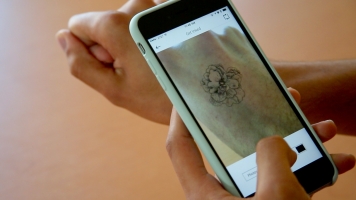 Augmented Reality Tattoo App Helps You Think Before You Ink