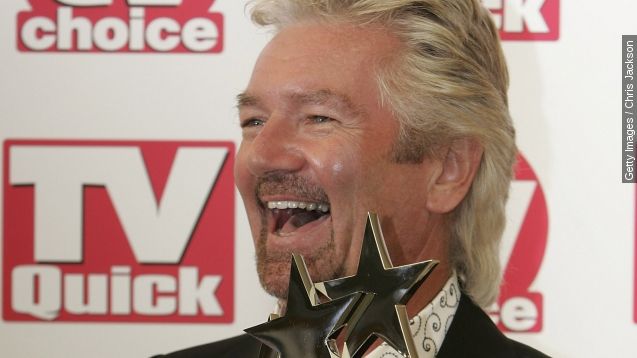 English TV host Noel Edmonds isn't afraid of the spotlight. But after a recent tweet, he may have launched himself into some controversy.

The "Deal or No Deal" host tweeted Wednesday: "Just tried to get somewhere. Allowed loads of time but abandoned journey. Am I alone in feeling Britain is full?"

Many Twitter users took no time to respond to what they thought was a hit on refugees, and others tweeted pictures of empty countryside.

But some agreed with Edmonds. One right-wing member of the European Parliament used the tweet to start a conversation about the U.K.'s infrastructure problems.

British Prime Minister David Cameron has said over the next five years, the U.K. will be accepting 20,000 more Syrian refugees.