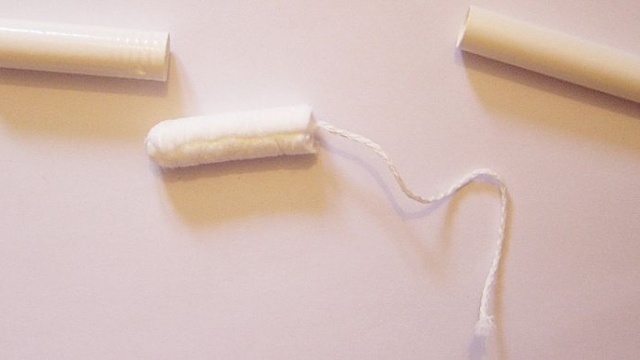 SMS
UK Company To Offer 'Period Leave' For Female Employees
By Melissa Prax
By Melissa Prax
March 2, 2016
Bristol-based Coexist has a largely female staff, and the company's directors say it's "unfair" for women to have to work while in pain.
SHOW TRANSCRIPT

One way to destigmatize menstrual periods may be to give women a week off every month. At least, that's what one British company hopes to achieve.

Bristol-based Coexist has a largely female staff, and the company's directors say it's "unfair" for women to have to work while in pain.

Director Bex Baxter told the Bristol Post, "Everyone at Coexist respects the company and gives more than 100 percent to their work, so I don't think we will have an issue with people deceiving us."

This is an uncommon business practice throughout the world. In the U.S., most companies don't even offer paid maternity leave.

However, several Asian countries like Japan and Taiwan offer working women the ability to take a few paid days to a week off every month during their menstrual cycle.

Some activists have said allowing women to take time off for their period pain doesn't improve gender equality.

For female workers at Coexist, they aren't required to take time off, it's just an option.

This video includes clips from Thinx, PBS and Tampax and an image from Shattonbury~commonswiki / CC BY SA 1.0.