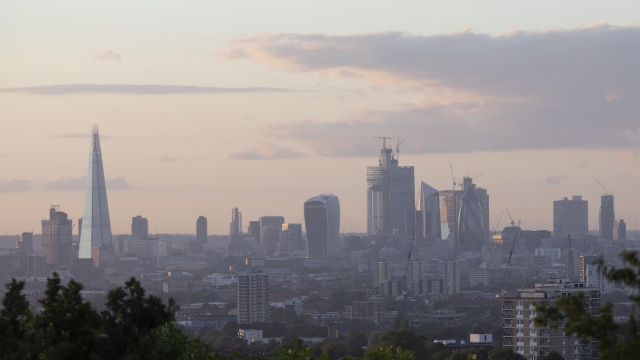 The U.K. says it's going to completely "eradicate" its net contribution to climate change by 2050. The plan could make the U.K. the first G7 country to legislate for net zero carbon emissions.

U.K. Prime Minister Theresa May announced the move Wednesday. May's office said it's "imperative" that other major economies follow in its footsteps.

Under the 2008 Climate Change Act, the U.K. pledged to decrease its carbon emissions by 80% by 2050. May said legislation would be laid out in Parliament to update that pledge.

The independent expert Committee on Climate Change suggested the net zero emissions target last month. It told the British government that the decreased carbon emissions would lead to "significant benefits to public health" and savings to the National Health Service in England from "better air quality and less noise pollution, as well as improved biodiversity."

But its report says even if other major countries pledge net zero emissions, there's still a 50% chance the global temperature could rise past the recommended 2.7 degrees Fahrenheit above pre-industrial levels this century. For some perspective, according to that report, the world is currently on track for some 5.4 degrees Fahrenheit of warming by 2100.