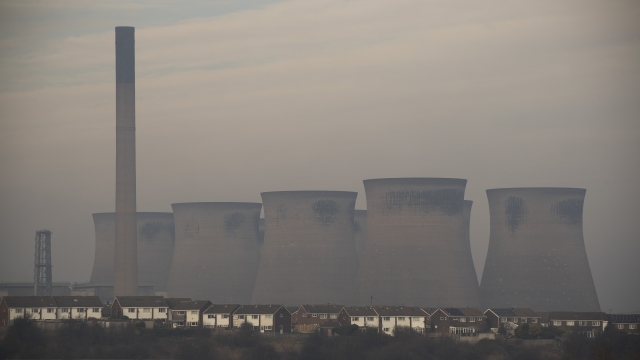 The U.K. has reached a 122-year low for carbon emissions.

Carbon Brief reports that in 2016, the country emitted about 381 million metric tons of carbon dioxide. That's almost a 6 percent drop from 2015.

The only other significant carbon dioxide emission decreases were in 1921 and 1926. But those drops were due to miner strikes, not overt efforts to reduce emissions.

To put that in perspective, the country hasn't seen CO2 emissions this low since the 1890s. And it has a lot to do with major cuts in coal use. 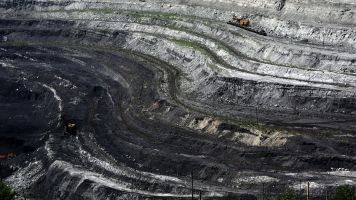 U.K. coal use hit record lows the past three years. In 2016 alone, the country cut its use by 52 percent.

The U.K.'s continued efforts to reduce coal use come as President Donald Trump tries to revamp the U.S. coal industry.

The Trump administration's "America First Energy Plan" calls for "reviving America’s coal industry, which has been hurting for too long."

The plan says the administration is committed to "clean coal technology" and protecting clean air and water.

The U.S. is second to China for highest carbon dioxide emissions.