Uber Updated Its Terms To Ban Flirting Between Drivers And Passengers 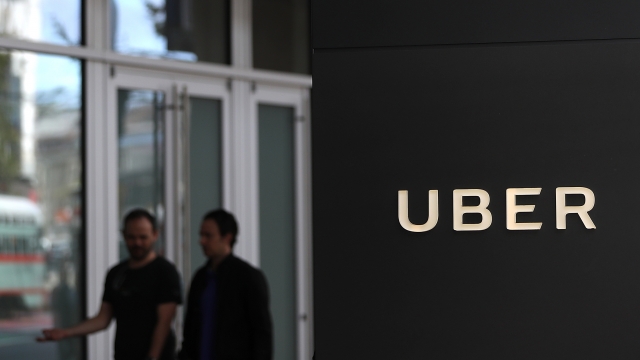 SMS
Uber Updated Its Terms To Ban Flirting Between Drivers And Passengers
By Lindsay Gloor
By Lindsay Gloor
December 8, 2016
This is the first time Uber has issued guidelines like these for its passengers. Users who violate the rules could be permanently banned.
SHOW TRANSCRIPT

Uber updated its community guidelines Thursday to restrict passenger activities like vandalism, "vomiting due to excessive alcohol consumption" and flirting.

This is the first time Uber has issued guidelines like these for its passengers. Should users violate the rules of unacceptable behavior, they could be permanently banned.

These new rules come after a difficult year for the ride-sharing app.

SEE MORE: Uber And Lyft Seem To Have A Racial Discrimination Problem

The settlement followed a federal judge's ruling that the company is in fact responsible for the actions of its drivers, who are classified as contractors rather than employees.

Although Uber's statement announcing the guidelines didn't reference these examples, or others related to sexual assault, it did include this: "As a reminder, Uber has a no sex rule. That's no sexual conduct between drivers and riders, no matter what."