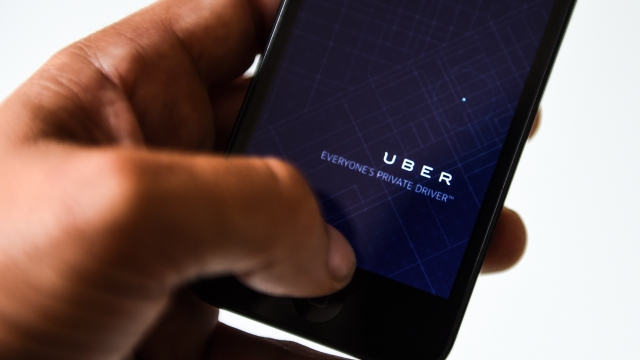 SMS
Uber Unveils '180 Days Of Change,' Starting With Enabling Driver Tips
By Jake Jones
By Jake Jones
June 20, 2017
Other changes include a reduced window for riders to cancel a ride and a bonus for picking up teens.
SHOW TRANSCRIPT

"180 Days of Change." That's what Uber is calling its push to renovate the ride hailing service to be more driver-friendly.

And the first change is the most asked-for perk: tipping. Tipping is now available in Seattle, Minneapolis and Houston, with more cities coming in later weeks.

Uber's profit-driven, no-holds-barred style has led to clashes between the company and its drivers. That, on top of a revealed culture of harassment, bullying and aggressive management, has led to a very, very long few months for the 8-year-old company.

The drama reached a high point in mid-June when the company's senior vice president stepped down and the CEO took a leave of absence. 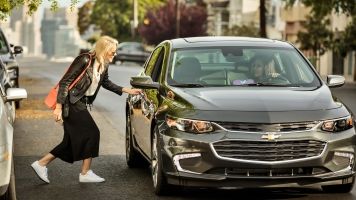 Other changes: Riders will have only two minutes to cancel a ride before being fined, down from five minutes. Drivers will also get an extra couple bucks for picking up teenagers and get paid if a rider makes them wait longer than two minutes.