Uber Threatens To Hitch A Ride Out Of Quebec 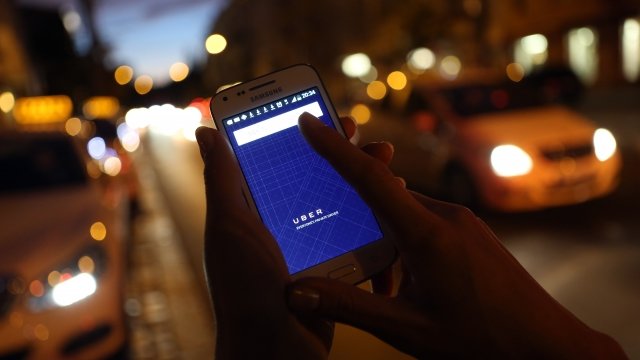 SMS
Uber Threatens To Hitch A Ride Out Of Quebec
By Lindsey Pulse
By Lindsey Pulse
September 27, 2017
The ride-hailing company says it will shut down Oct. 14 in the Canadian province of Quebec if the government there doesn't change its new regulations.
SHOW TRANSCRIPT

Uber users in Quebec, Canada, might need a new way to get around — the ride-hailing service could be on its way out.

Uber says it may leave the province in October because of new government rules.

The Transportation Ministry reportedly says new drivers now need 35 hours of training — the same as taxi drivers. Before, Uber drivers there only had to train for 20 hours.

The government also wants Uber to change how it does criminal background checks and use police instead of private firms. 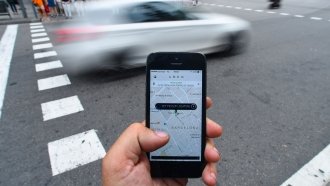 Uber Quebec's general manager said if nothing changes, the service will shut down Oct. 14.

Uber's announcement comes less than a week after London said it would kick the company out for a "lack of corporate responsibility."