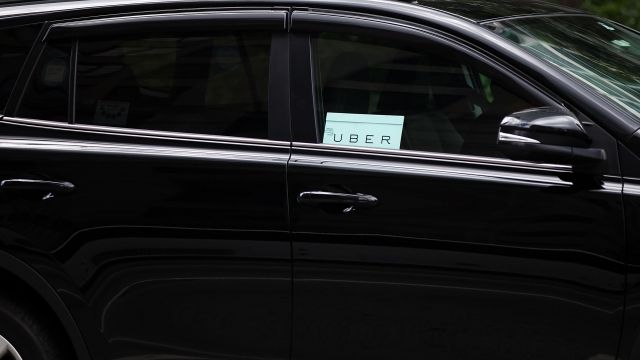 Uber can't catch a break. The ride-sharing company is suspending tests of its self-driving cars after an accident in Arizona.

This setback comes on the tail of a no good, very bad, couple of months for the company.

According to local police, the Arizona accident wasn't the self-driving car's fault. Another car hit Uber's vehicle, causing it to roll onto its side.

But that was enough for the company to put a halt to its test program in Arizona, at least until an investigation is completed. 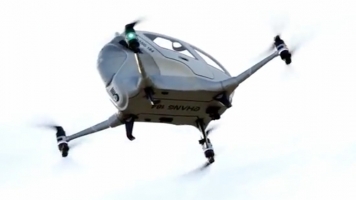 Uber has had a lot of trouble getting its self-driving cars on the road in the first place. Its pilot program in San Francisco was quickly shut down by the state's DMV when the company didn't have the right permits. That's how the cars ended up being tested in Arizona.

And when Business Insider took a trip in an Uber self-driving car, they noticed there were still some kinks in the car's technology that need to be worked out. Plants can confuse the cars if the foliage is not on maps of the area. And bridges sometimes throw the car's AI for a loop, requiring a human to take over.

Uber says it's also temporarily suspending its self-driving tests in Pittsburgh and a mapping program in San Francisco.