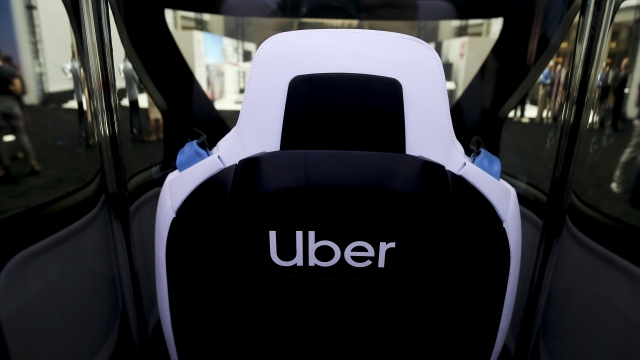 Uber reported the biggest loss in its history Thursday.

The ride-hailing company reported a $5.2 billion loss in its second quarter.

Part of that loss comes from $3.9 billion in compensation costs connected to Uber going public in May.

But Uber did report some positive milestones. The company's revenue rose 14% over the same quarter last year to $3.17 billion.

And Uber's CEO said gross bookings were up 37% over the second quarter of last year, and the platform reached over 100 million monthly active consumers in July.