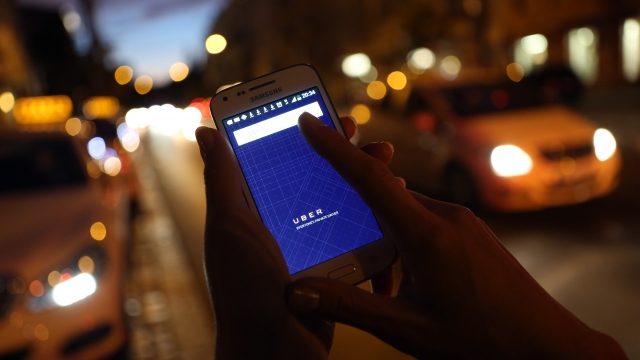 Uber says it received nearly 6,000 reports of sexual assaults between 2017 and 2018, according to its newly released U.S. Safety Report.

The report reveals that 3,045 sexual assaults were reported in 2018, and that 235 of those reports were rape allegations. The report also notes that 19 deaths as a result of physical assault occurred between 2017 and 2018.

In a statement, the company's chief legal officer said, "Safety should never be proprietary, and it's our intention to make an impact well beyond our own company, encouraging others to be more transparent with their data and to share best practices that can make everyone safer."

Throughout the report, the company emphasized that 99.9 percent of its rides occur without any incidents. The report also detailed Uber's ongoing efforts to ensure rider and driver safety.

According to the company, nearly 4 million Uber trips happen every day across the U.S.

Thursday's report comes as the company and other ride-hailing services come under scrutiny over safety concerns. Lyft is currently facing a lawsuit filed by 19 women who say they were raped or sexually assaulted by Lyft drivers.