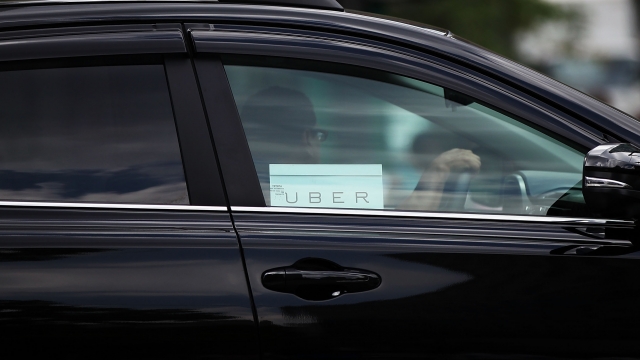 Uber's terrible, horrible, no good, very bad 2017 just keeps getting worse. A New York Times report says the company intentionally dodged the rules of some towns that banned its services.

Some cities, like Paris and Austin, Texas, have banned Uber because its drivers aren't regulated, and their presence could hurt taxis.

Uber reportedly used software called Greyball. The software allowed Uber to find out which users may have been trying to prove the company was operating illegally.

The tool tried to find users who might be cracking down on Uber drivers by seeing who opened and closed the app quickly. It also scanned credit card information to see whether the cards might belong to someone in law enforcement.

It appears this has been going on for a while. Portland city officials tried to catch Uber in the act in 2014, but it didn't pan out.

"There were two drivers that were available at one point in time, but they both canceled on me. So now there are no drivers available," Portland Code Enforcement Officer Erich England told the Oregonian.

"Do you think they know what you guys are up to or, I mean, what's going on?" a camera operator asked.

Uber said the program was meant to weed out riders who harass drivers or who try to bust drivers for operating where they're not supposed to. 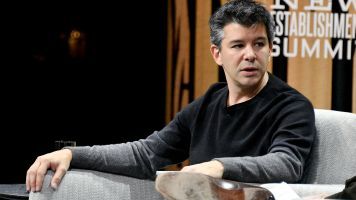 Uber just can't seem to stop a run of bad press. This year, the company was accused of stealing self-driving car info from Google and allowing a culture of sexual harassment.

CEO Travis Kalanick apologized after video showed him getting into a heated exchange with an Uber driver. And thousands of people called for a boycott of Uber after it appeared to undermine a taxi strike protesting President Trump's travel ban.