Next Up For Uber: Flying Cars 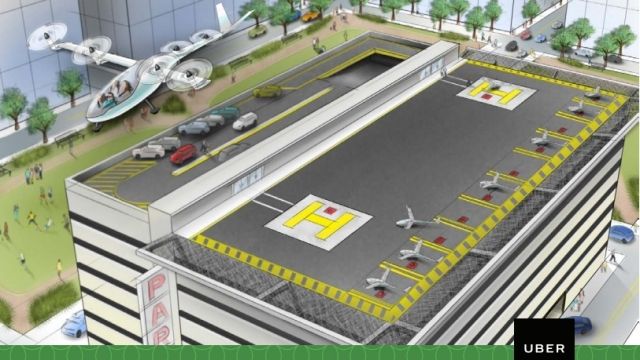 SMS
Next Up For Uber: Flying Cars

Well, they'll most likely be vertical takeoff and landing aircraft, or VTOLs.

The ride-sharing company announced its plans Tuesday during the opening of its three-day Elevate Summit.

Uber initially unveiled Elevate, its vision for on-demand urban air transportation, in October. But its announcement Tuesday gave us the when, where and how. 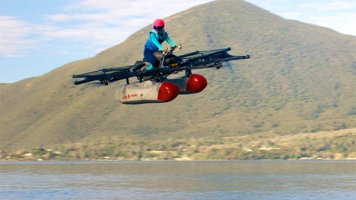 Testing of the airborne ride-sharing will initially take place in Dallas-Fort Worth and Dubai.

The decision to test in Dubai isn't that surprising. The city has been at the forefront of transportation advancement. It has a goal of making 25 percent of trips within the city driverless by 2030. And it will play host to the 2020 World Expo, where Uber hopes to get its demo off the ground.

Uber also announced it has partnered with various companies — ranging from aircraft manufacturers to a company that makes electric car chargers — to make Elevate a reality.

Tuesday's announcement provided a distraction for the company, which has been in the news for all the wrong reasons, including losing multiple executives within weeks and using software to identify app users who were trying to prove the company was operating illegally.