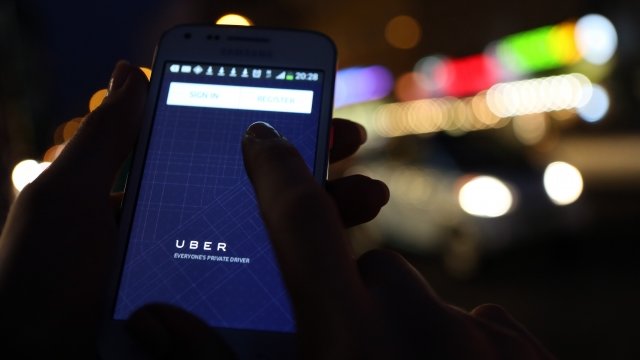 By Cat Sandoval
November 13, 2018
The ride-sharing company says it will categorize assault claims in vehicles and make its data transparent.
SHOW TRANSCRIPT

In partnership with National Sexual Violence Resource Center and the Urban Institute, it rolled out a new system with 21 classifications of misconduct that include leering, flirting, unwanted touching and violent threats. Uber plans to publish its findings next year.

Uber has faced a lot of criticism — and still is — when it comes to its treatment of women. And that's led the company to do major overhauls to improve, including hiring a new CEO and scrapping forced arbitration. Until now, there hasn't been an all-encompassing report that shows how often sexual assault or misconduct happens in Uber rides. But a CNN investigation released in April did find at least 103 U.S. Uber drivers had been accused of sexual assault or abuse over four years.

Now, both drivers and passengers can report safety issues by going to help.uber.com.

The global ride-sharing company says it hopes this new standardized, transparent report will hold drivers and passengers accountable for what happens inside vehicles. And this new initiative may lead the way for other large tech companies to follow suit.