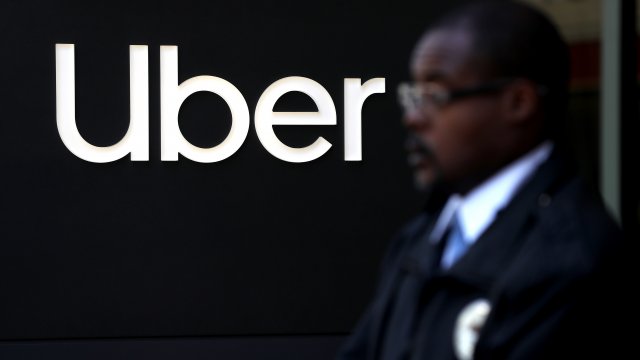 SMS
Uber Reaches Settlement With Drivers Before IPO Showing
By Alec Larson
By Alec Larson
May 9, 2019
​According to the company, the settlement is expected to fall between $146 and $170 million.
SHOW TRANSCRIPT

In advance of its IPO on Friday, Uber announced a settlement with most of 60,000 drivers in the US who had filed requests for arbitration on their employment status.

At dispute was whether drivers were considered independent contractors or employees of the ride-sharing company. Specifically, many wanted employee benefits such as sick leave, overtime, and a base wage.

Uber says it still considers drivers to be independent contractors and that designating them as employees would adversely affect its finances. The company did not disclose terms of the settlement.

Uber does say the settlement is expected to fall between $146 and $170 million. It is unknown how many arbitration claims remain.