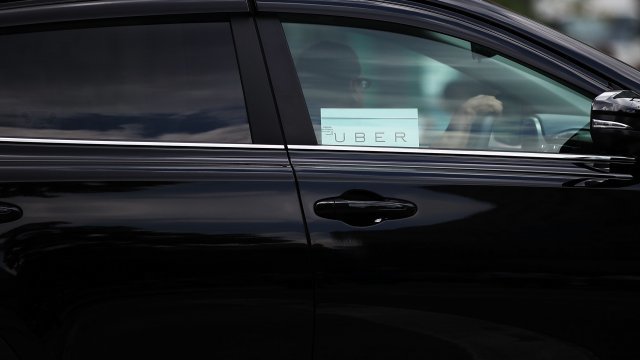 Uber has agreed to pay a $148 million settlement to all 50 states and the District of Columbia as part of a data breach scandal. It's the largest nationwide settlement of its kind, according to New York's attorney general.

The massive breach took place in 2016. It exposed names, email addresses and phone numbers of almost 60 million people around the world. It also exposed the driver's license information of about 600,000 Uber drivers.

And Uber's response to the hack was heavily criticized. The company chose not to disclose the security breach until over a year later, and even paid the hackers a $100,000 ransom to delete the files.

The settlement follows a 10-month investigation into the scandal and Uber will also be required to increase its security measures. One of which includes reporting any security issues to states for the next two years.

The hack happened under Uber's former CEO. A legal officer for Uber said the settlement was "the right thing to do," and said the company is now running its business with "transparency, integrity, and accountability."