Uber Wants To Help Make Traffic Better, So It's Sharing Its Data 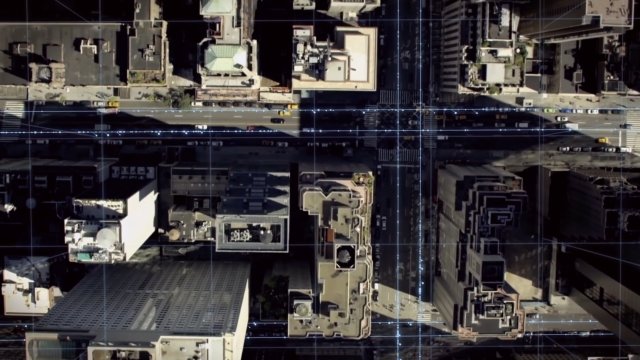 SMS
Uber Wants To Help Make Traffic Better, So It's Sharing Its Data

By Ryan Biek
August 31, 2017
The company has so much data from its drivers, it could mine that information for trends on traffic flow, travel times and more.
SHOW TRANSCRIPT

The program is called Uber Movement. Basically, the company has so much data from its users, it could mine that information for trends on traffic flow, travel times and more.

Uber says it's sharing the data with urban planners for infrastructure improvements.

The company says the data is anonymous to protect rider and driver privacy. 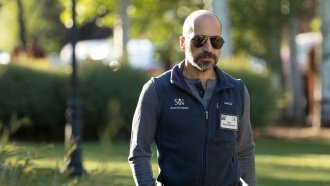 Uber Picks Its New CEO After 2 Months Of Searching

But Engadget notes that anonymity has been met with skepticism after Uber's past privacy scandals.

Most recently, Uber agreed to stop using its app to track customers up to five minutes after their rides ended.

To start, Uber Movement made data available for five cities — Boston and Washington, D.C.; Sydney; Bogotá, Colombia; and Manila in the Philippines.

Uber says it wants to expand the release of the data to a majority of the cities it operates in.