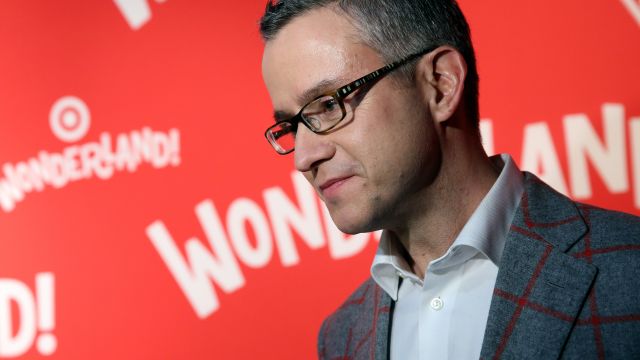 Jeff Jones was president of the ride-hailing service for only six months.

Uber has lost yet another of its top executives — the third in several weeks.

Jeff Jones served as president of the ride-hailing app for just six months.

Jones told technology news site Recode, "It is now clear ... that the beliefs and approach to leadership that have guided my career are inconsistent with what I saw and experienced at Uber."

Former Senior Vice President of Engineering Amit Singhal was recently asked to step down for failing to disclose that he'd been at the center of a sexual harassment investigation at his former employer, Google. And Ed Baker, Uber's former vice president of product and growth, resigned shortly after, saying he wanted to enter the public sector.

Uber CEO Travis Kalanick hoped Jones' marketing skills could help Uber bring its focus back to its drivers and establish its global brand.

In the six months Jones was at the company, Uber faced many public relations challenges including sexual harassment allegations, footage of Kalanick arguing with an Uber driver, and accusations of breaking a strike.

The Greyball software reportedly let drivers avoid authorities in cities where Uber had been banned.

In a company-wide email, Kalanick implied Jones decided to leave after Uber announced plans to hire a COO.