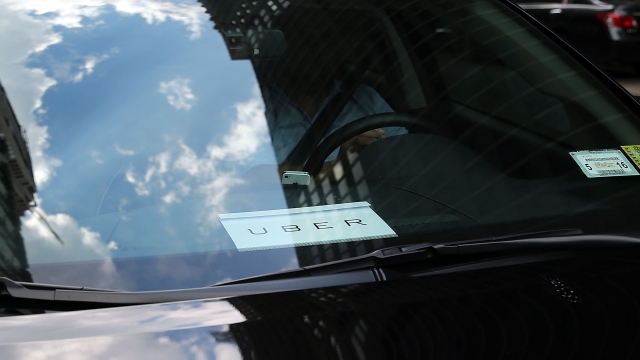 And it could cost the company millions of dollars to fix.

A new report from The Wall Street Journal says Uber has been miscalculating the commission it takes from drivers after each ride.

According to the terms of a 2014 driver agreement, Uber is supposed to take its commission from its drivers after all taxes and fees have been taken out of their fares.

But, until this week, the company has been calculating its share from the full fares instead, taking a much bigger cut than it was supposed to. 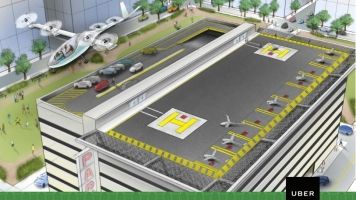 Next Up For Uber: Flying Cars

Uber told The Wall Street Journal it will refund "every penny" it owes plus interest, which is an average of $900 per driver.

And that's a big chunk of change, considering Uber has tens of thousands of drivers in New York City.

The news comes just months after Uber got itself out of a different jam over wages.

In January, the company settled a lawsuit with the Federal Trade Commission for misleading drivers about how much money they could make.

Uber says it is contacting all New York City drivers affected by the commission error by email.