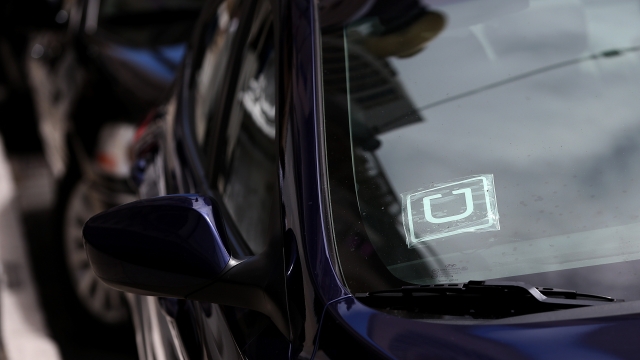 Uber announced it lost $1.1 billion in the fourth quarter of 2019. But the company says it expects to turn a profit before the end of 2020.

The losses come as the ride sharing company continues to invest in its food delivery business and driverless cars technology. The company said it lost a total of $8.5 billion in 2019. However, the hit the company took was not as bad as some analysts were anticipating.

Meanwhile, the company's rides business nearly tripled in the final months of the year, with the biggest revenue gains coming out of the U.S. and Canada, according to the Associated Press.

Officials with the company say they anticipate turning a profit in the fourth quarter of 2020, which would be earlier than the previously stated goal of turning a full-year profit in 2021.