Uber Launches New US Safety Features, Including A 'Panic Button' 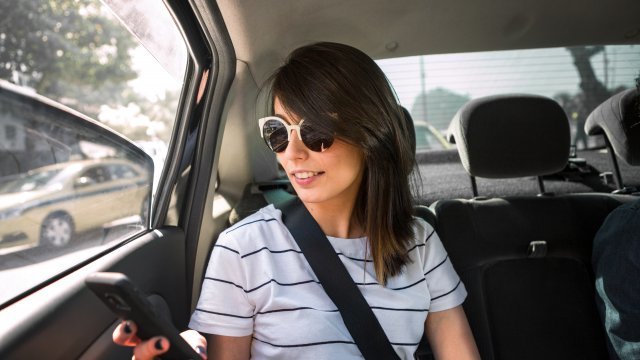 Uber's new safety features are now up and running for users in the U.S.

The tech company rolled out a series of new safety features Tuesday, including the so-called "panic button."

That button allows riders to call 911 through the app, and in some areas the app will also communicate the rider's GPS coordinates to emergency responders.