Uber Is Phasing Out Fossil Fuel-Powered Cars In London 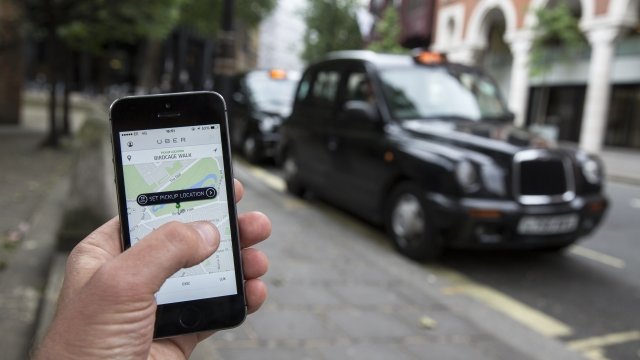 SMS
Uber Is Phasing Out Fossil Fuel-Powered Cars In London
By Lindsey Pulse
By Lindsey Pulse
September 9, 2017
Uber says all of its UberX cars in London will be hybrids or fully electric by 2020.
SHOW TRANSCRIPT

UberX drivers in London are going to have to ditch their non-electric cars.

By the end of 2019, all UberX cars in the city will be 100 percent hybrid or fully electric as part of the ride-hailing company's new Clean Air Plan. The company says diesel cars will get booted from the app, too.

London has a dangerous air pollution problem — thousands of people reportedly die each year due to long-term exposure to pollution.

The U.K., along with France, already pledged to ban the sale of new diesel and gas-powered cars by 2040. 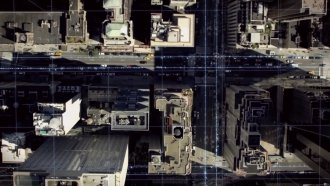 Uber Wants To Help Make Traffic Better, So It's Sharing Its Data

As for Uber, the company plans to help its U.K. drivers make the switch by giving them up to $6,600 toward the cost of upgrading.

Uber will put at least $2.6 million toward a fund for those rebates. But to help raise that money, the cost of rides in London will go up a few cents.

Ultimately, Uber wants every car using the app in London to be electric by 2025. The company says over the next few weeks it'll install charging stations in central London for its drivers.