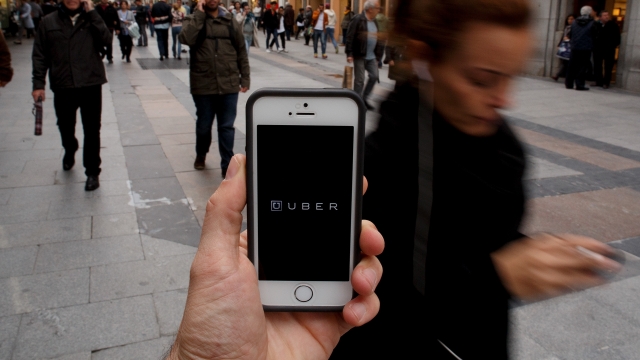 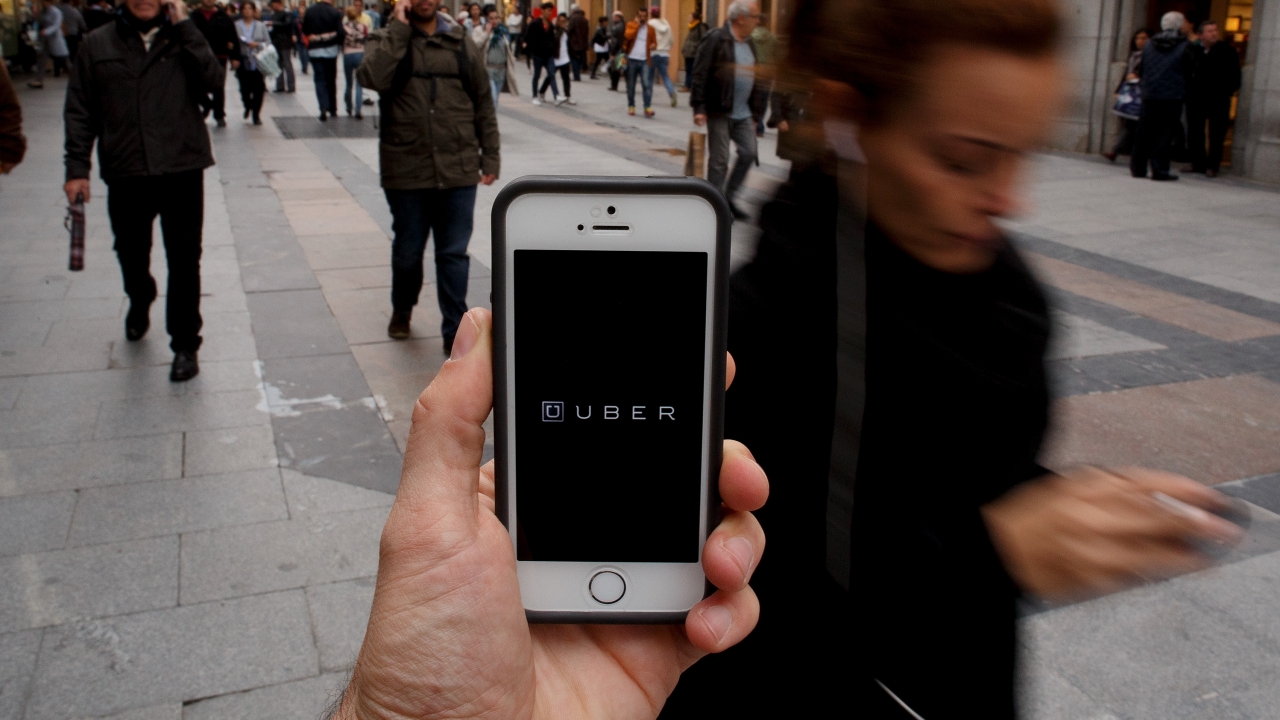 By Danielle Dieterich
February 20, 2017
A widely circulating blog post from a woman who used to work for the company as a software engineer paints a concerning picture of Uber.
SHOW TRANSCRIPT

What started out as a blog post has become an investigation into the way Uber treats reports of sexual harassment.

Former Uber employee Susan J. Fowler wrote about why she left the company, and her story paints a concerning picture. It includes accusations of sexual harassment, a human resources department that worked to cover up accusations, and management that discriminated against its women software engineers.

I wrote something up this weekend about my year at Uber, and why I left: https://t.co/SyREtfLuZH 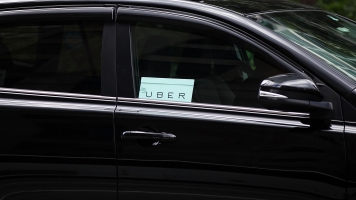 Uber And Lyft Seem To Have A Racial Discrimination Problem

This isn't the company's first run-in with harassment. Cases of sexual harassment and even sexual assault have been reported against Uber drivers. But these new allegations point to potential problems within HR and management — people at the core of the company.

Uber CEO Travis Kalanick responded on Twitter, calling the behavior Fowler described, "abhorrent & against everything we believe in." He said an "urgent investigation" is underway.

2/ I've instructed our CHRO Liane to conduct an urgent investigation. There can be absolutely no place for this kind of behavior at Uber.