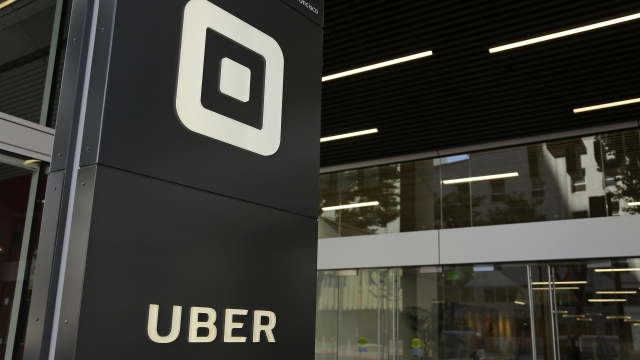 Uber has won a bid to renew its license in London.

A judge decided Monday the rideshare company was "fit and proper" to operate in the city even after "historical failings."

The company appealed the decision saying it has improved its security measures.

Uber has now been granted an 18-month license to operate in the city.

Its London license has been revoked twice since 2017 but the company has been able to continue operating while it appealed.