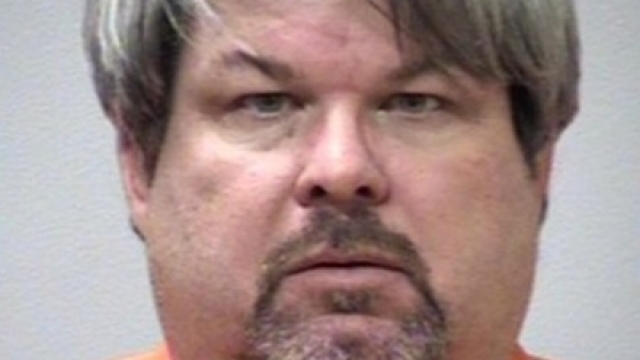 During a preliminary hearing on the February shootings, Jason Dalton started speaking over one of the shooting survivors.

The Uber driver accused of shooting eight people, killing six, in Kalamazoo, Michigan, had to be escorted out of court Friday.

During a preliminary hearing on the February shootings, 45-year-old Jason Dalton started speaking over one of the shooting survivors, Tiana Carruthers. His outburst appeared to be incoherent.

Dalton appeared to go limp while being escorted out, and the interruption did postpone the hearing for part of the day.

Dalton will go to trial for the shootings.