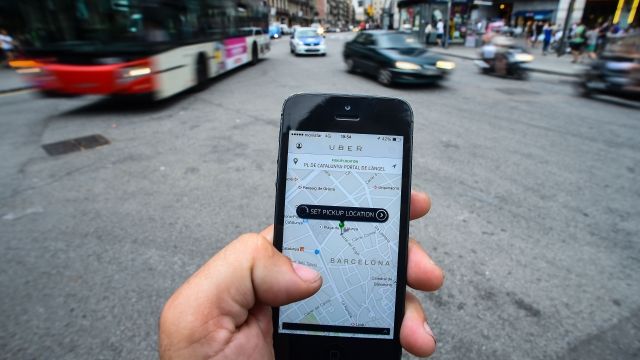 Ride-hailing company Uber has been apologizing quite a bit recently.

The latest debacle involves CEO Travis Kalanick and a driver for his company. Bloomberg obtained a video that shows the two men getting into a heated debate over the decreasing price of rides.

The driver claims he lost tens of thousands of dollars because of Uber's changes. Kalanick accused the man of blaming his personal problems on the company. Then, Kalanick left the car.

The CEO released an apology after the video came out and said he needs to "grow up" as a leader.

But Uber has been in the hot seat about money before. The company views most drivers as "independent contractors," rather than employees, which means it doesn't have to reimburse them for expenses. 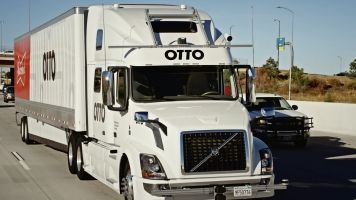 Self-Driving Beer Trucks Are The Wave Of The Future

And the past few weeks haven't been kind to the ride-hailing service. Uber was recently accused of covering up instances of sexual harassment.

A former Uber engineer posted a blog detailing her allegations of discrimination and harassment by her superiors. She alleges the company's human resources department didn't act appropriately.

Before that, more than 200,000 people deleted the app when Uber offered rides at New York's John F. Kennedy International Airport during a protest of President Donald Trump's travel ban. People accused Uber of breaking up a strike.

Kalanick apologized for both incidents.