Uber Is Asking Its Drivers To Take Selfies 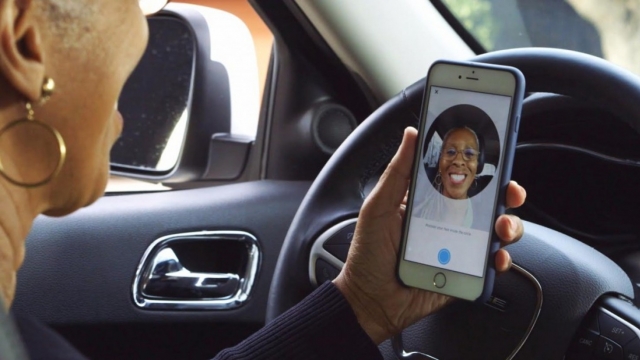 Imagine taking a picture of yourself before every Uber ride. That's exactly what the ride-hailing company is asking its drivers to do.

Uber released a new set of safety guidelines on Friday designed to protect against account theft and fraud.

The Washington Post reports the selfie addition has been piloted in large cities like New York, Los Angeles, Miami and Atlanta. Now it's being rolled out nationwide.

The selfies will confirm a driver's identity and prove their account hasn't been hacked.

The move is more precautionary than anything. Uber's chief security officer says the likelihood of account fraud and theft is a "low-frequency" problem right now, but the company doesn't want to take any chances.

The company says 99 percent of selfies have reflected the correct driver since beta testing began. If the selfies don't match what Uber has on file, the account is suspended for investigation.

The company has been trying to improve safety since the app was launched. Earlier this year, it introduced reviews to track drivers' habits, like speeding.

Uber says some drivers even keep games like a Bop It in their car to entertain intoxicated riders and prevent distractions — but that's not a requirement.