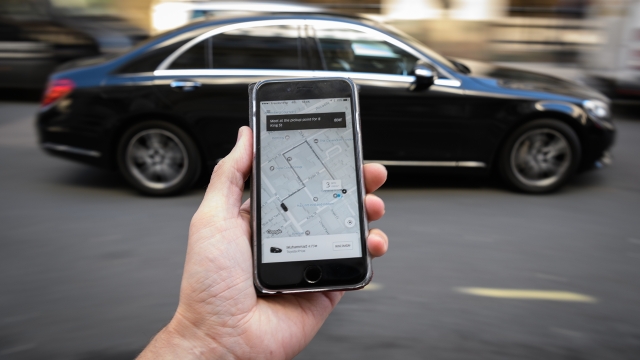 Uber and Postmates sued the state of California Monday to stop a new law from taking effect at the start of the new year.

The legislation, called Assembly Bill 5, would change the way the state designates workers as employees or independent contractors. It could classify many drivers for companies like Uber and Postmates as employees instead of contractors, meaning they'd be entitled to benefits like employer-provided health insurance and paid time off.

The companies say that could hurt their businesses financially and that the law is unconstitutional.

In October, Uber, Lyft and DoorDash submitted a ballot initiative to try to exempt themselves from AB 5.

Democratic Assemblywoman Lorena Gonzalez, the author of the bill, said in a statement: "The one clear thing we know about Uber is they will do anything to try to exempt themselves from state regulations that make us all safer and their driver employees self-sufficient."

Uber previously said it will still consider its drivers independent contractors under the new law and will defend its decision in court if it has to.