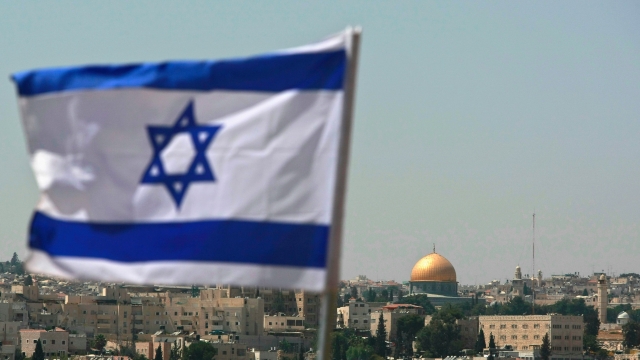 The Trump administration has announced it will not release its Israeli-Palestinian peace plan until after Israel's elections.

White House Middle East envoy Jason Greenblatt tweeted Wednesday that "the peace vision (or parts of it)" would not be released before the September vote.

President Donald Trump told reporters Monday that the deal "got complicated by the Israeli elections," but added that the public "may see what the deal is before the election."

The Trump administration revealed the economic part of its peace plan back in June. The plan was initially intended to be rolled out over the summer, but was delayed after Israeli Prime Minister Benjamin Netanyahu failed to form a government after April's elections.