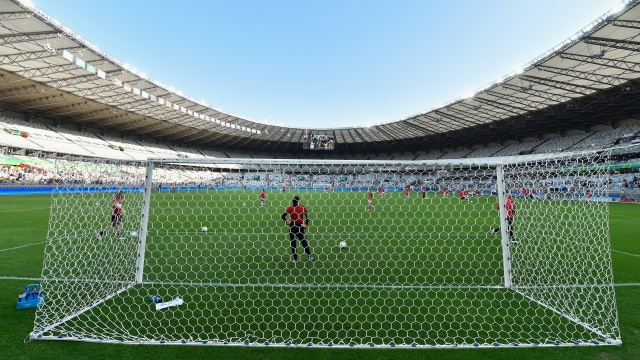 The U.S. women’s national team countered payment claims by the U.S. Soccer Federation in court Monday, marking the latest chapter in the equal pay dispute between the two.

The U.S. Soccer Federation argues that the women’s team’s motion for class action status should be denied because four members of the team have been paid, “more than even the highest earning,” members of the men’s national team. The four players the U.S. Soccer Federation are referencing are Alex Morgan, Megan Rapinoe, Carli Llyod and Becky Sauerbrunn.

In Monday’s filing, the U.S. women’s national team called the U.S. Soccer Federation’s claims “utterly frivolous.” The filing states that it was because “they worked in far more games, had far greater success and thus were able to earn more money in salary and bonuses even under the indisputably discriminatory set of USSF’s compensation policies.” The women’s team argues this did not constitute equal pay.

The U.S. Soccer Federation has denied the allegation of a pay gap for months, saying teams are paid, “based on differences in the aggregate revenue generated by the different teams and/or any other factor other than sex.”