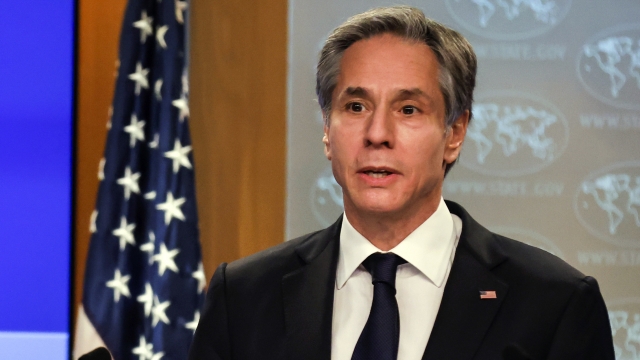 Sec. of State Antony Blinken said the U.S. would ease sanctions imposed by former President Donald Trump, who withdrew from the deal in 2018.

U.S. Secretary of State Antony Blinken said it was a new day for America after he officially took over the department.

He said the Biden administration is willing to return to the nuclear deal with Iran, but only if they cooperate.

Blinken said, "Biden has been very clear. If Iran comes back into full compliance under the JCPOA, the United States would do the same thing."

Blinken also said the U.S. would ease sanctions imposed by former President Donald Trump, who withdrew from the deal in 2018.