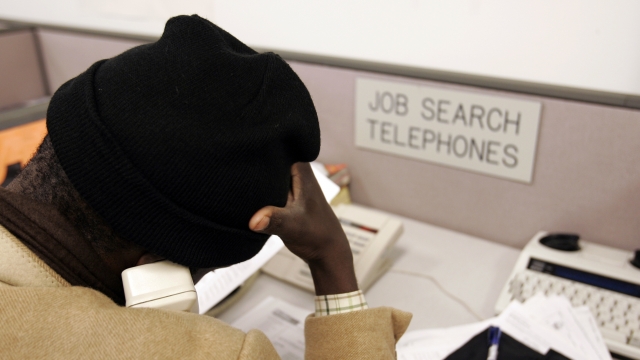 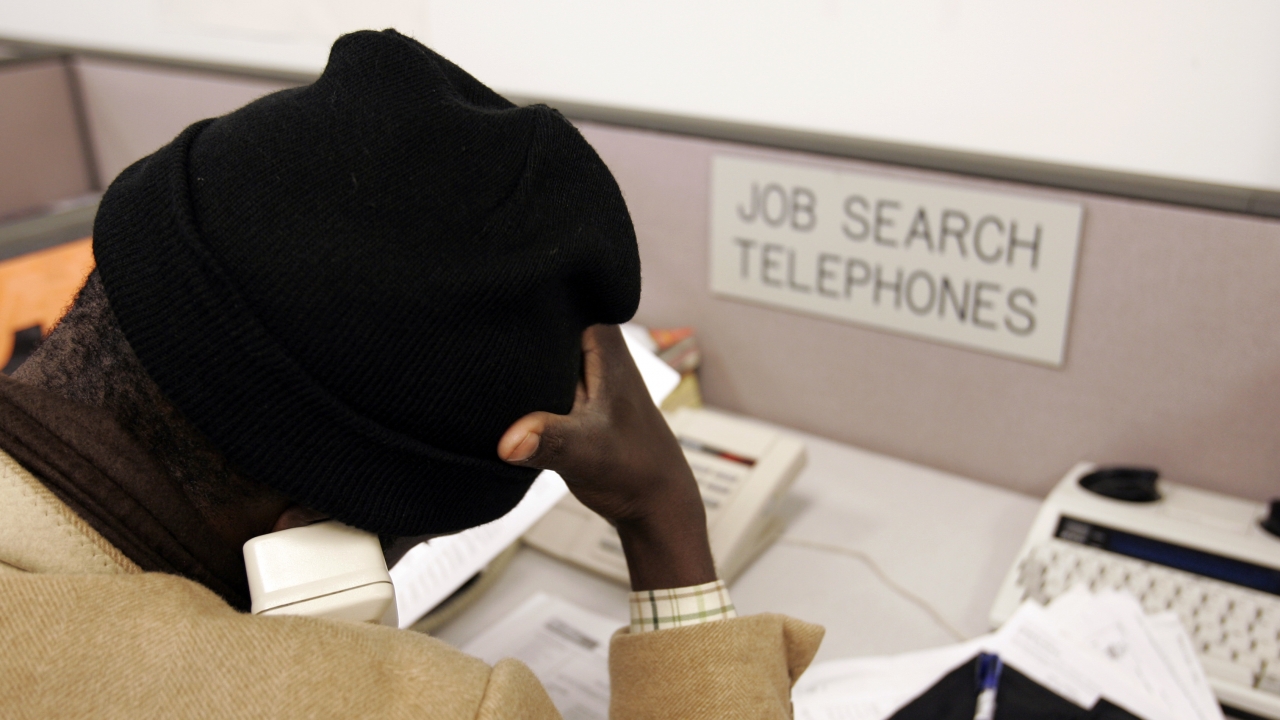 The number of Americans applying for unemployment benefits rose to the highest level in three months as the fast-spreading Omicron variant continued to disrupt the job market.

Jobless claims rose for the third straight week — by 55,000 to 286,000, the highest since mid-October, the Labor Department reported Thursday. The jump in claims marked the biggest one-week increase since mid-July.

The four-week average of claims, which smooths out weekly volatility, rose by 20,000 to 231,000, highest since late November. Economists said that last week's claims may have been inflated by the Labor Department's attempts to tweak the numbers to account for seasonal variations; unadjusted, applications fell last week by more than 83,000.

"We could see one more week of notably higher claims before they should top out," analysts with Contingent Macro Advisors predicted. "This bears close watching going forward."

The Federal Reserve might reconsider plans to ease its massive support for the economy if claims stay above 250,000 as the Fed's March policy meeting approaches, Contingent said.

While the fast-moving Omicron variant may cause less severe disease on average, COVID-19 deaths in the U.S. are climbing and modelers forecast 50,000 to 300,000 more Americans could die by the time the wave subsides in mid-March.

A surge in COVID-19 cases has set back what had been a strong comeback from last year's short but devastating coronavirus recession. Jobless claims, a proxy for layoffs, had fallen mostly steadily for about a year and late last year dipped below the pre-pandemic average of around 220,000 a week.

Companies are hanging on to workers they have at a time when it's difficult to find replacements. Employers posted 10.6 million job openings in November, the fifth-highest monthly total in records going back to 2000. A record 4.5 million workers quit their jobs in November — a sign that they are confident enough to look something better.

The job market has bounced back from last year's brief but intense coronavirus recession. When COVID-19 hit, governments ordered lockdowns, consumers stayed at home and many businesses closed or cut back hours. Employers slashed millions of jobs in March and April 2020, and the unemployment rate rocketed to 14.7%.

But massive government spending — and eventually the rollout of vaccines — brought the economy back. Last year, employers added a record 6.4 million jobs — but that still was not enough to make up for the unprecedented 9.4 million jobs lost in 2020. And hiring slowed in November and December last year as employers struggled to fill job openings.