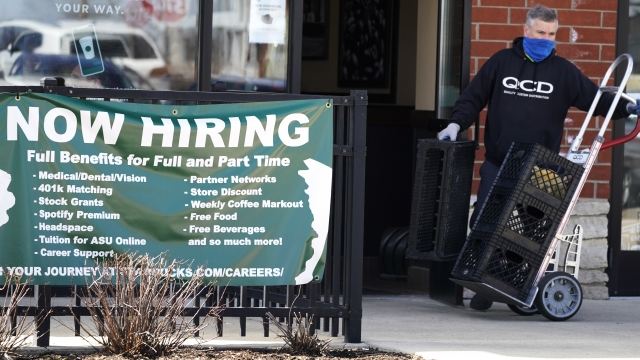 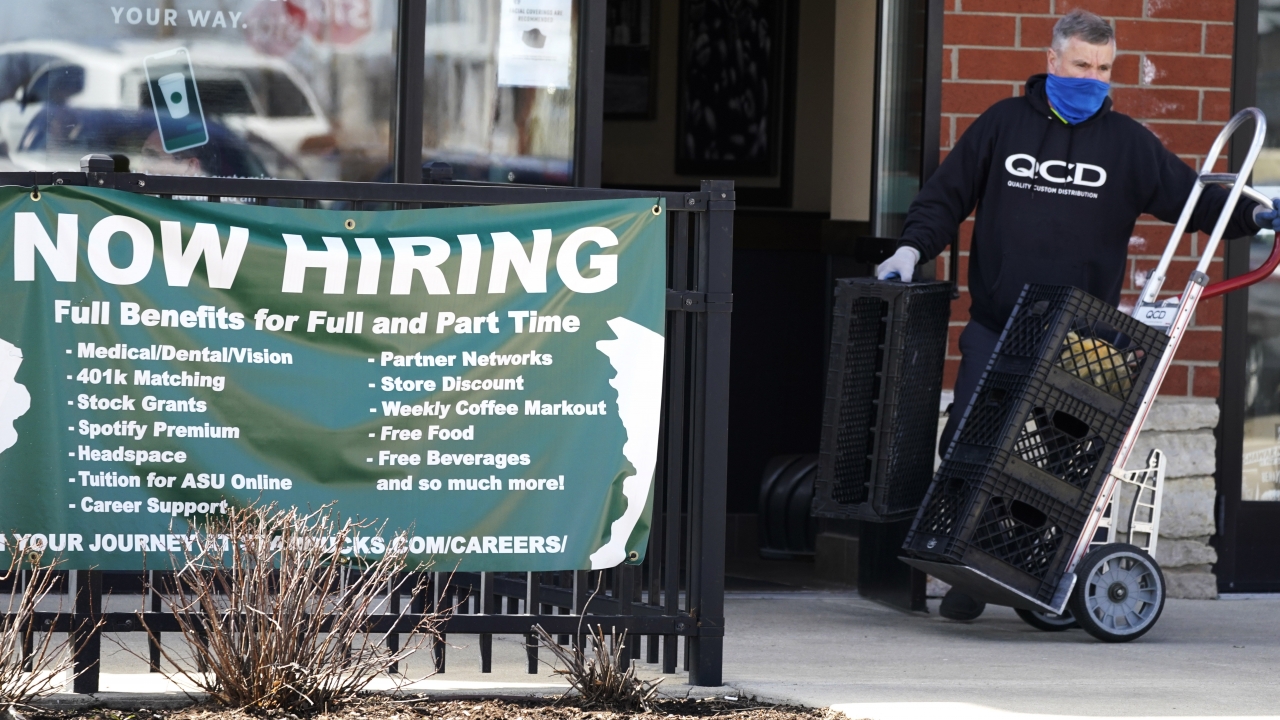 Applications for unemployment benefits rose by 27,000 to 229,000 for the week ending June 4, the most since mid-January, the Labor Department reported Thursday. First-time applications generally track the number of layoffs.

The four-week average for claims, which evens out some of the weekly volatility, rose by 8,000 from the previous week to 215,000. 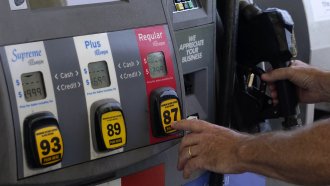 The total number of Americans collecting jobless benefits for the week ending May 28 remained unchanged from the previous week at 1,306,000, the fewest since Jan. 10, 1970.

American workers are enjoying historically strong job security two years after the coronavirus pandemic plunged the economy into a short but devastating recession. Weekly applications for unemployment aid have been consistently below the pre-pandemic level of 225,000 for most of 2022, even as the overall economy contracted in the first quarter and concerns over inflation persist.

Last week, the government reported that U.S. employers added 390,000 jobs in May, extending a streak of solid hiring that has bolstered an economy under pressure from high inflation and rising interest rates.

Last month’s gain reflects a resilient job market that has so far shrugged off concerns that the economy will weaken in the coming months as the Federal Reserve steadily raises interest rates to fight inflation. The unemployment rate remained 3.6%, just above a half-century low.