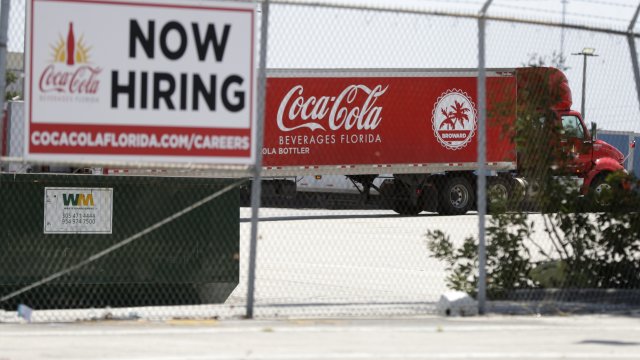 For the ninth week in a row, millions of Americans filed jobless claims as the economy continues to reel from the COVID-19 pandemic.

Data from the Labor Department shows 2.4 million Americans applied for unemployment benefits last week. That puts the total near 39 million since mid-March.

The good news is the report demonstrates a continued decline in weekly claims since peaking near the end of March. And with the exception of just a few states, most are seeing claims fall by 20% each week according to investment bank UBS.

But some economists worry that we won’t see weekly jobless claims fall below the 1 million mark as soon as initially thought. And most government officials estimate the unemployment rate will reach at least 20%.