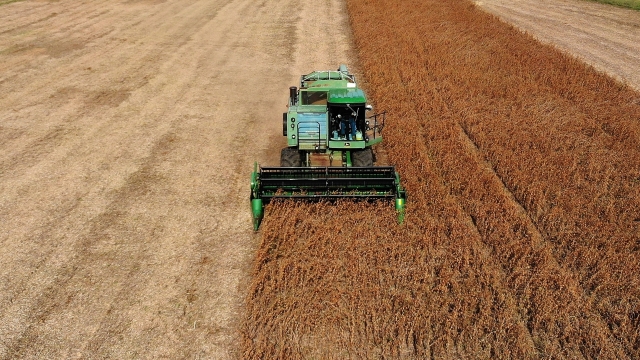 The U.S. Government Accountability Office will look into the Trump administration's $28 billion bailout to help farmers affected by trade tensions with China.

The GAO's investigation was first reported by The New York Times. The outlet says the probe was requested by Sen. Debbie Stabenow. She and other Senate Democrats claim those funds have been distributed unevenly across the country, benefiting some areas over others.

The aid program was initiated in 2018 to help farmers hurt by retaliatory tariffs from China and other countries as the trade war escalated. It started at $12 billion but later increased.

Now that the U.S. has signed an initial trade deal with China, those subsidies are expected to end this year. It's unclear when the GAO will begin its investigation.