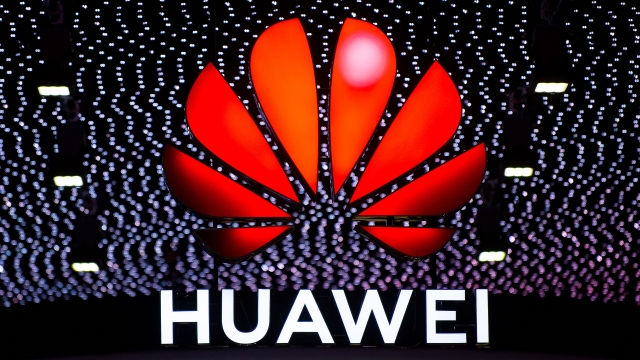 The U.S. has previously warned other countries from using Huawei's products, saying the company could be a possible national security threat. Now, it says it will think twice before sharing information with any allies that choose to use its technology for their 5G networks.

Robert Strayer, a deputy assistant secretary at the State Department, said the U.S. would "have to reassess the ability for us to share information and be interconnected." He called Huawei an "untrusted vendor" and using its technology, or any other untrustworthy vendor, in 5G networks is a risk.

The U.K. is currently in the middle of deciding how much of a role Huawei will have in its efforts to introduce 5G to the UK. Reuters reported Britain's National Security Council decided to block Huawei technology from core parts of the 5G network, but allow it in non-core parts with certain restrictions.

The Chinese tech giant is currently being investigated for allegedly trying to steal trade secrets from T-Mobile and violating U.S. sanctions. The company has pleaded not guilty to both charges.