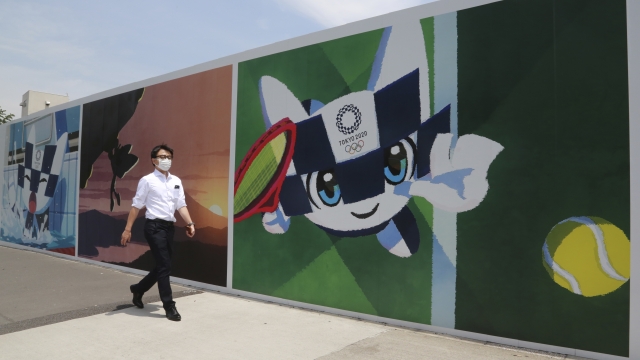 The department's advisory is at a level 4, the highest warning level, just two months ahead of the rescheduled Tokyo Olympics on July 23.

CDC health officials and the U.S. State Department are warning Americans against travel to Japan because of a surge in coronavirus cases there.

The department's advisory is at a level 4, the highest warning level, just two months ahead of the rescheduled Tokyo Olympics on July 23.

U.S. citizens aren't banned from visiting the country, but the warning could impact insurance rates for travelers and may factor into whether Olympic athletes and fans go to the games.

The U.S. Olympic & Paralympic Committee responded to Monday's warnings, saying it still anticipates that American athletes will be able to safely compete at the Tokyo Games.