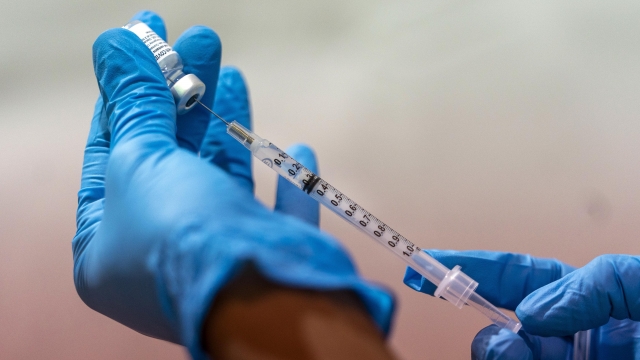 More people have now received at least one COVID vaccine dose in the U.S. than have been infected with the virus.

Still, only about 2% of the U.S. population is fully vaccinated.

The head of the CDC says she's hopeful the number of daily deaths will begin to decline because hospitalization numbers are dropping.

91,000 people are currently hospitalized with the virus.

That's the fewest since the last week of November according to the COVID Tracking Project.

"Enjoy the game, watch it on television, but do it with the immediate members of your family, the people of your household," Fauci said. "As much fun as it is to get together at a big Super Bowl party, now is not the time to do that."